Menu
Log in
Register
Navigation
Install the app
More options
Contact us
Close Menu
You are using an out of date browser. It may not display this or other websites correctly.
You should upgrade or use an alternative browser.

They are coming for your guns, news and updates

I really don't know where to begin with my thoughts. I am no anti gun but also not a super pro gun guy. I will say there are issues with guns. Nobody should so easily be able to buy them. Argue if needed but it seems way too easy to get them. Banning them though is not going to handle the driving facotr of violence, mental halth issues and criminals being criminals.

I'll cut to the chase, anyone that shows any signs of mental health need to be sent away. Plain and simple. Even joke about shooting up a school and you go to a mental hospital. I know it's hard as a parent to say but kids that show issues need help parents can't seem to offer. Social media needs to be cleaned up big time. Platforms allowing hatred and influencing to be shown, grown and encouraged need to be done away with. No more protections for online privacy. If you have nothing to hide being a open social place then no need for privacy.

Criminals, especially voilient ones such as cold blooded murderers, need to be handled more aggresively. Not sorry to say but start showing criminal activity won't be tolerated and met with a slap on the wrist. You murder someone then you get put down on the spot. Be a criminal and get dealth with do shows what will happne if you want to be a trash human. 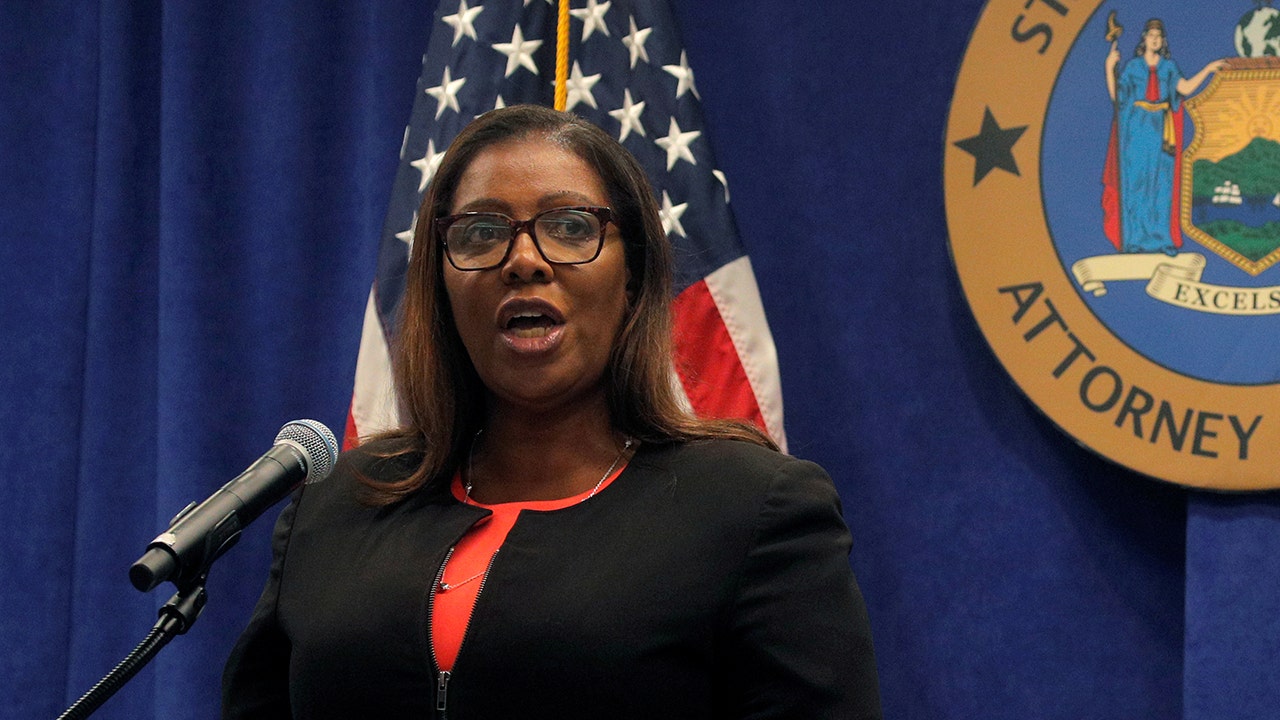 A man traded in 110 3D-printed lower receivers for over $20,000 in gift cards at a New York Attorney General's Office gun buyback program in Utica, New York.

Staff member
I have seen this before, there were some guys in Texas that did the same thing. They printed a bunch brought in a box and made off with $8k and only cost $200 in PLA plastic. It's a loophole, they can't deny you because a gun is technically classified as something that fires a round. Same thing happened another time, kids bought pipe, and made a real crude nail striker pin and were able to shoot a shotgun shell out of the tube, like an old blunderbuss, and they made out good as well. They can't say no, because then they say "You don't want guns off the street"?

Staff member
2023 is going to be an interesting year…

5G coming and it's health effects.